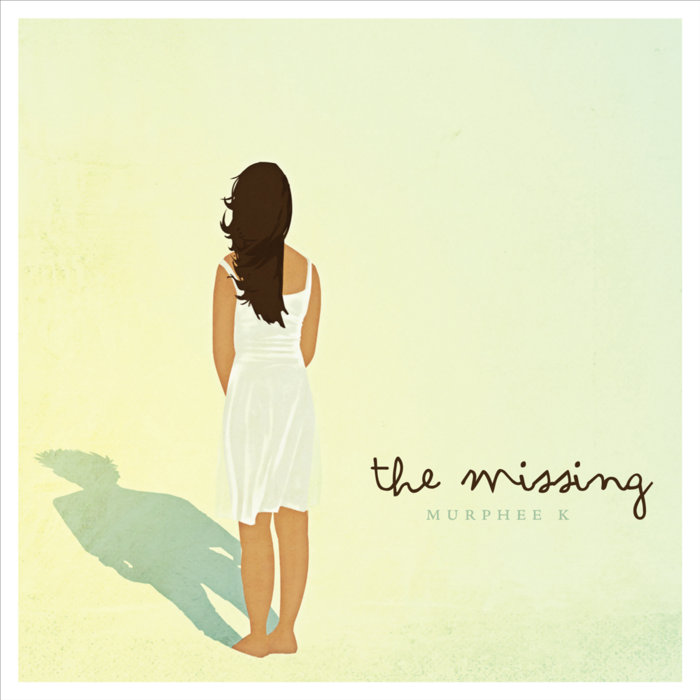 Produced and recorded by Rob McGregor on November 2004 at Goldentone Studio in Gainesville, Florida, this album features George Ryan Perez on vocals/guitar, Peter Wadsworth on bass/vocals, Craig Ian H. on lead guitar/vocals, and Matt Pathak on drums, with guest vocals by Nancy Mae Perez on "May" and Matt Parker on "A Stubborn Star Story."

Life then took a hold on all four members, and the album was left in the shelves. Eight years and a successful Indiegogo campaign thereafter, this album was finally released with the proper packaging. And after eight years, its title has never been more fitting.

Proceeds from the first 300 copies of this CD will be given to the Home Van.
homevan.blogspot.com

Produced and recorded by Rob McGregor on November 2004 at Goldentone Studio in Gainesville, Florida.

All lyrics written by George Ryan Perez except for “Lit” (written by Don Salvatore).