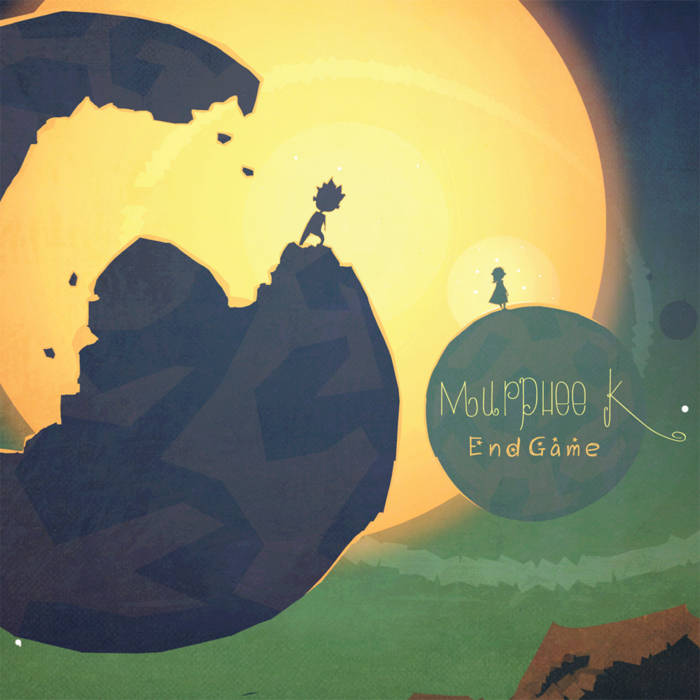 After recording The Missing in 2004, singer/songwriter George Ryan Perez took a long hiatus in Texas. But throughout that stint, he felt there was a hint of incompleteness left by the 7 songs, so he patiently laid out the plans to address this shelved album.

In 2007 the opportunity arose for him to move back to Gainesville, Fla. where he soon learned that all of the original members have moved on, too. (And rightly so.) Undaunted, he started back from scratch and recruited friends in town to help him rekindle that sunny, thoughtful, catchy punk magic from years past. This took a considerable amount of time, but eventually he found the right mix with bassist Chris Hencher and drummer Shuhei Yoshida.

To an extent, this album reflects that rekindling process; it elicits the unfinished parts and fantasizes the grand promises of "what life might've been". But it also recognizes that "the past is gone" and offers a mix of optimism and realism one usually attains with acceptance. After a successful Indiegogo campaign, The Missing was released in 2012 — eight years after its recording. And on the heels of that come these 3 songs from EndGame, its spiritual successor, the "final nail" that completes the set.

Produced and recorded by Rob McGregor on April 2012 at Goldentone Studio in Gainesville, Florida.

To the continued support from all our fans, friends and families. To all the past members of Murphee K: Trevor, Peter, Craig Ian, Matt, Nancy Mae, Chris R., Will, Ronnie, and Chris L. To Chris H. and Shuhei — aka. Murphee K version 3.3 — who recorded this album with me. And to Gainesville, Fla. for your support early on and, after moving to Texas, having a way of sucking me back in.

Thank you for making this dream come true.